Race report from 2018 by Sandy Miller
The 43rd Yare Navigation Race was a wonderful spectacle in perfect September conditions. The 30 mile race, run by Coldham Hall SC, takes entrants of this classic cruisers race from Coldham Hall, Brundall, down the River Yare to a Breydon Water mark, near Great Yarmouth, and back, in tidal waters. Late starters in the 6.30am to 9.30am window enjoyed an easier passage through the trees early on as the day dawned very calm but a gentle to moderate westerly breeze of 9 to 13 knots throughout most of the day made for great racing. Breeze, built in 1924 and skippered by Colin Chettleburgh with family as crew, was one of the late starters and won overall with a corrected time of 4hrs, 53 mins, 53 secs. 35 boats crossed the start line and the fleet included old classics such as Forester, built in 1925, Zingara, built in 1892, Pippa, which finished third overall and was built in 1932 and Buccaneer, built in 1902. Mystery, another Broads classic, finished 2nd overall and picked up the Jeckells Trophy and Tamara (1935) won the Wilberforce-Smith Trophy.

There were 42 entries in 2018 (though not all started) 28 of which finished in this race where the skippers choose their start time – from a series set at 15 minute intervals (starting at 0630). The trick is to gain the most from the tide and choosing the right start time, to gain the most tide out and back from the Breydon mark. The 2019 race is on Saturday September 7th. 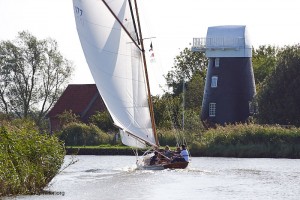 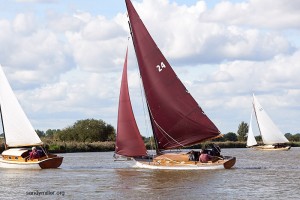 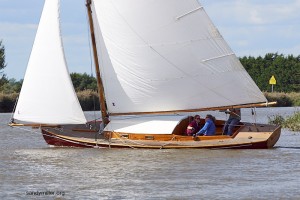 Mystery was second; her build date is not known but she’s an old classic with a wood cabin and hull 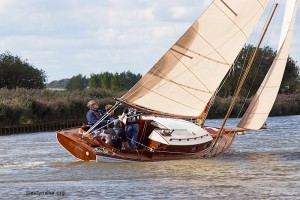 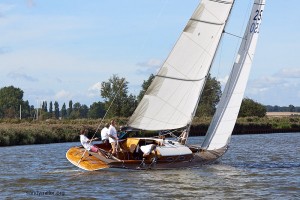 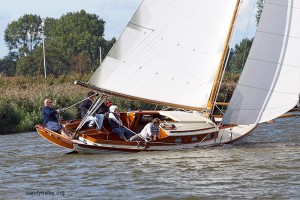 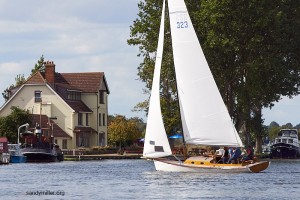 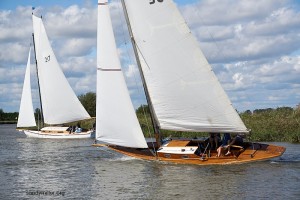 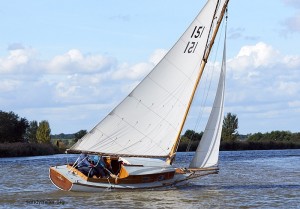